Donald J. Bolinger II has practiced law for over 37 years. A graduate of Haworth High School in Kokomo, he attended Indiana University, graduating with a B.A. in 1980, and a Doctor of Jurisprudence in 1983 from Indiana University School of Law. On October 7, 1983, Mr. Bolinger was admitted to practice law in the State of Indiana and the U.S. District Courts for Northern and Southern Indiana. He believes that our ability to effectively serve our clients stems from the experience and training in many areas of law, combined with our knowledge of, and involvement in, the communities we serve. As a lifelong Howard County resident, "DJ" Bolinger has actively participated in the community through local and state politics, and volunteer coaching of youth sports at PAL, YMCA, Carver Center, Taylor South East Baseball, and Taylor Schools as a Band Booster. His community involvement has extended to previously serving on the Family Service Association board, President of the Howard County Bar Association, and as an adjunct professor at Ball State, Ivy Tech, and IUK. Bolinger Law Firm is a proud supporter of The Kokomo Humane Society. 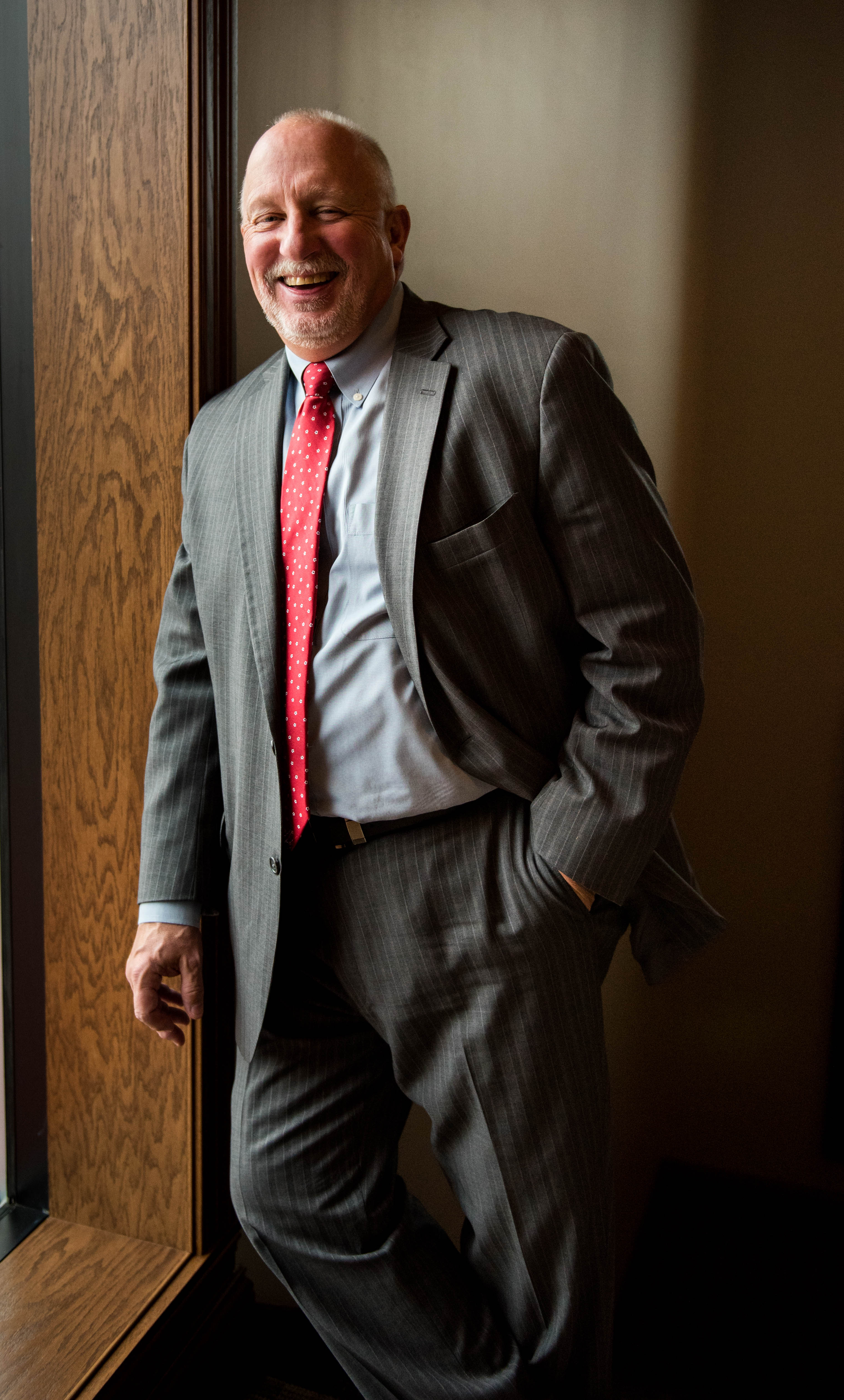